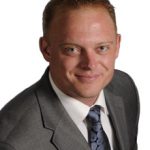 TC is a disability litigator and one of the managing partners in the Social Security Disability Department at Fleschner, Stark, Tanoos & Newlin. He has had the pleasure of helping thousands of people obtain the benefits they so desperately need.


Within each hearing office they can vary drastically by Administrative Law Judge (ALJ).  In Baltimore ALJ Massengill has a 35% approval rating while Farnes is at 76%.  The national average being around 45%.

What was the worst state just a few years ago was just a few retirements away from being ‘not that bad’.  Alaska in recent time had an approval rating of around 16%.  ALJ Hebda and ALJ LaCara had approval ratings of 15% and 17% respectively.

They made Alaska such an inhospitable location for disability attorneys that many law firms stopped representing clients there altogether.  It appears as they have both retired as neither ALJ, according to public data, has issued a decision since 2019.  Alaska is not such a bad place for disability applicants anymore. 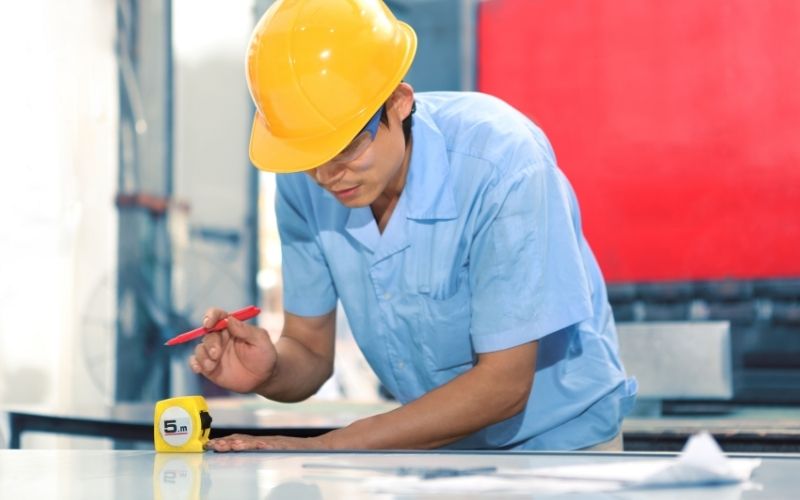 All of this information tells us that forum shopping is difficult, if not impossible.  The time you file your application to when you sit in front of an ALJ can take up to two years.  Many things can change over that period of time.  It is important to keep in mind that even the worst ALJ, who had a 12% approval rating in 2020, awarded 28 claimants.

The most practical advice a claimant can get is to continue seeking treatment, obtain favorable opinion evidence from your doctors and build a bullet proof case.  Let other claimants worry their judge, their hearing office or their state statistics.  Even if you get that 12%’er you can keep fighting and ultimately win your claim in Federal Court.

Do I Qualify for SSD Benefits?

Do I Qualify for Social Security Disability?

Take the Assessment
← Prev: Is SSDI Quality Review Good or Bad? Next: Is Social Security a State or Federal Program →